I just want to find a guy from Manchester named Alasdair Openshaw.
After visiting 42 countries through 5 continents, crossing Australia twice with a Yamaha and breaking the transmission at Simpson Desert, crossing the Sahara on a jeep and being buried by a sand storm, sleeping with my hammock between two palm trees under the stars in the Guinea jungle, and being spared of malaria by mosquitoes, with the protection of the Queen of the Amazonian forest, indeed blessed by God himself, I arrived to India with a dream.

This guy I'm looking for fulfilled my dream of crossing India with an Indian Enfield bike. After a five minutes chat he offered me his bike.

I just couldn't believe it.

I started writing travel books and publishing them.
Now I've finished my last novel which presents a variety of themes regarding globalization in several summits of historical personalities, and it narrates a world tour.

Everything starts with Fernando Pessoa the poet- at the western point of Europe - Cabo da Roca and it goes to east.

The main geographical points of my novel are ancient towns built in the top of high cliffs: starting at Ronda, south of Spain, Castelffollit de la Roca in Cataluña, also in Spain, Bonifácio at isle of Corse, then Manarola, Cinque Terre in Italy, Delphus in Greece, Santorini and Rhodes, crossing Turkey and Syria, going to Massada in Israel, where the traveller arrives with a terrorist cell by the Palestinian secret tunnels, going to Jordan and visiting Petra flying a paraglide, Mecca in Saudi Arabia during Hajj days, Yemen where the traveler looses his 20 year old car and is kidnapped and spared by Al Qaeda and Somali pirates, sailing to Oman and Dubai and then flying to Hong-Kong to go to Macau and China to do the Huashan Mountains trail, the terra cotta army in Xian and the railroad to Lhasa in Tibet, running from secret police out of Lhasa disguised as a monk and trekking in Annapurna sanctuary in Nepal for hunting honey suspended on cliffs, back to Lhasa and flying to Los Angeles, scaling Hong-Kong, and paying a visit to the Eagle at The Grand Canyon, flying to Mexico and arriving to Chichen Itza, were a UFO captures the traveler and collapsing time and space is dropped at Titicaca Lake border between Peru and Bolivia, La Paz and down the river through Amazonian forest, arriving to Rio Branco Brazil and visiting also Alto Paraiso near Brasilia finishing my novel in Gaia beginning and ending of my travels. I live and love Gaia, in Portugal.

I must find that guy. I never met him before or after that Indian journey. I'll travel the world to thank him for my dream, and to discover that the richness of a nation is inversely proportional to the volume of kindness and friendship distillated by their inhabitants, the more needs people have the more welcoming and genuinely giving they are.

When the doors of perception are cleansed, man will see things as they truly are, infinite” 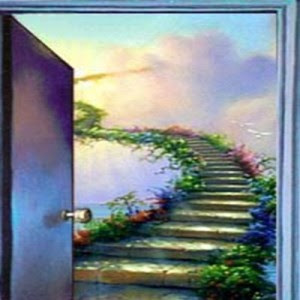 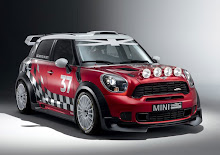 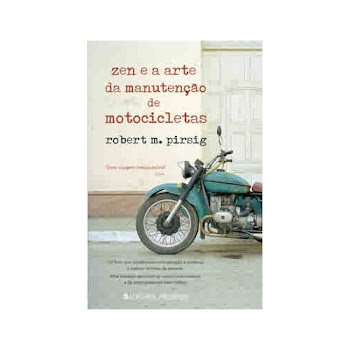 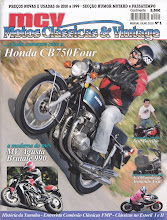 Keith Saunders, com 67 anos de idade e Peter Clarke, com 71, contam-nos como nasceu esta viagem solidária (recolher fundos para crianças necessitadas): "The idea of our event began with my golfing trip to Portugal with 3 of my brothers , we saw one of these silly 3 wheeled vehicles and fell about laughing. Back home in the pub we were reminiscing about our golfing trip when the subject of the silly vehicle arose by this time of course we were enjoying our beverages, brother Graham said he would love to have one of these vehicles but how would we get it back to the UK? Drive it of course I said, that did it , I was committed. My brother-in-law Pete Clarke who is married to my sister Sue lives in Portugal , we searched for some months and eventually he located a cabriolet model in fairly good nick, it was owned by his friend Martin, and he had the original papers, In Portugal if a vehicle has no papers the vehicle is abandoned as it is impossible to obtain new papers. Next we found another vehicle ,and this one had a cab, it must be a Guia model, and the owner said he had the original papers, it had no front wheel but it did have a few weeds growing out of it , I did a deal ,Pete collected the vehicle but we never did get the papers and that was to cause us many problems in the next 6 months, It was at this time that my partners 10 year old granddaughter Mollie (continua...) 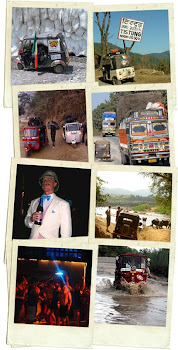 Brighton's new Tuc-tucs: 12 liveried vehicles were imported from India and given individual designs, including the Union Jack Britannia 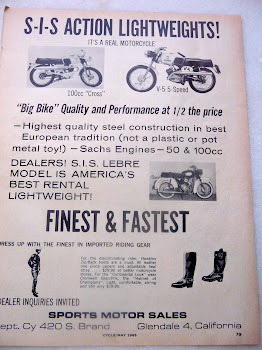 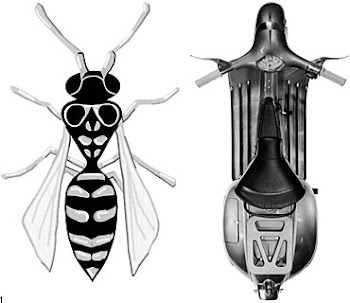 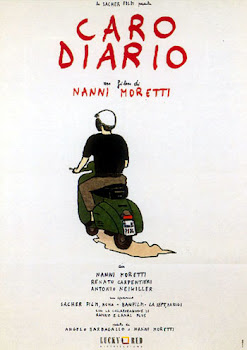 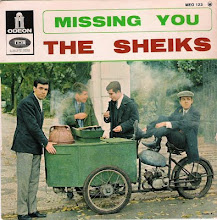 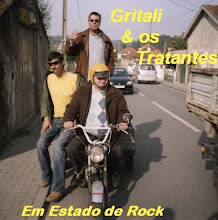 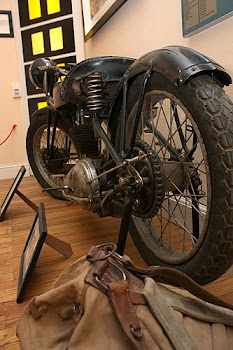